Hello Everyone! We will be rolling out our 2nd Mentoring Classes, to the "Spirit & Mind Elevation" transformational program/workshop, with "Lex T." in the following weeks to come! So make sure you sign-up and stay tuned in, for more chance's coming soon to enter Enrollment opening very soon. We Can't wait to see you there! :)
-LEX & The 'RDDC' Team

How Using the Power of Visualizations Can Help You Reach your Yearly Goals...

We all daydream at times. Some of us are better at it than others. Do your daydreams slip from that into day-mares? Becoming lost in thought when floating down a gentle river becomes a moment of terror as the dreamboat springs a leak and sinks under a heavy current. If that’s too extreme, consider how many times your spouse or child has been late coming home, and you already had them lying at the side of a road somewhere, dying? How many times have you assumed the worse when you haven’t been able to get a hold of someone?

We create our opportunities. We also produce our failures. By using visualization to reach your Yearly Goals, you can steer which direction you want to go – positive or negative. Remember: where you are now is the result of choices made so far.

But how do you create that dream that will take you to success and that Best Year Ever?

Be specific. Use numbers, use dates. “I will lose X pounds by THIS date.” “I will be earning X dollars a year by THIS time.” Dig into the details. Goals need to be measurable, so you know when you've reached them and how close you are to achieving them.

Use pictures and visuals. Some people clip photos from magazines that represent the things they want. That helps the brain attach a visual to the goal. The subconscious also deals in images and symbols.

Harness the power of your overactive imagination. Our brain doesn’t distinguish between dream and reality. Making the connection from here to the end goal creates neural pathways that the brain interprets as having accomplished the goal.

But not everything is about mind over matter. Using visualization is a tool. It’s a good one, but it’s only one. It helps the process; it doesn’t replace it. The process is hard work and sweat. That still applies. You still need to put the work in to make things happen.

Visualization can be expedient. If the mind sees that something has already occurred, it’s less likely to quail when presented with such a big and intimidating task as some goals can appear to be.

If you keep these things firmly in mind, you can control the amount the mind panics or fails or tries to shy away from the task at hand.

It will be hard work to meet your goal. That’s the point. Otherwise, you wouldn’t be taking a whole year to get there. The result will be worth the effort. 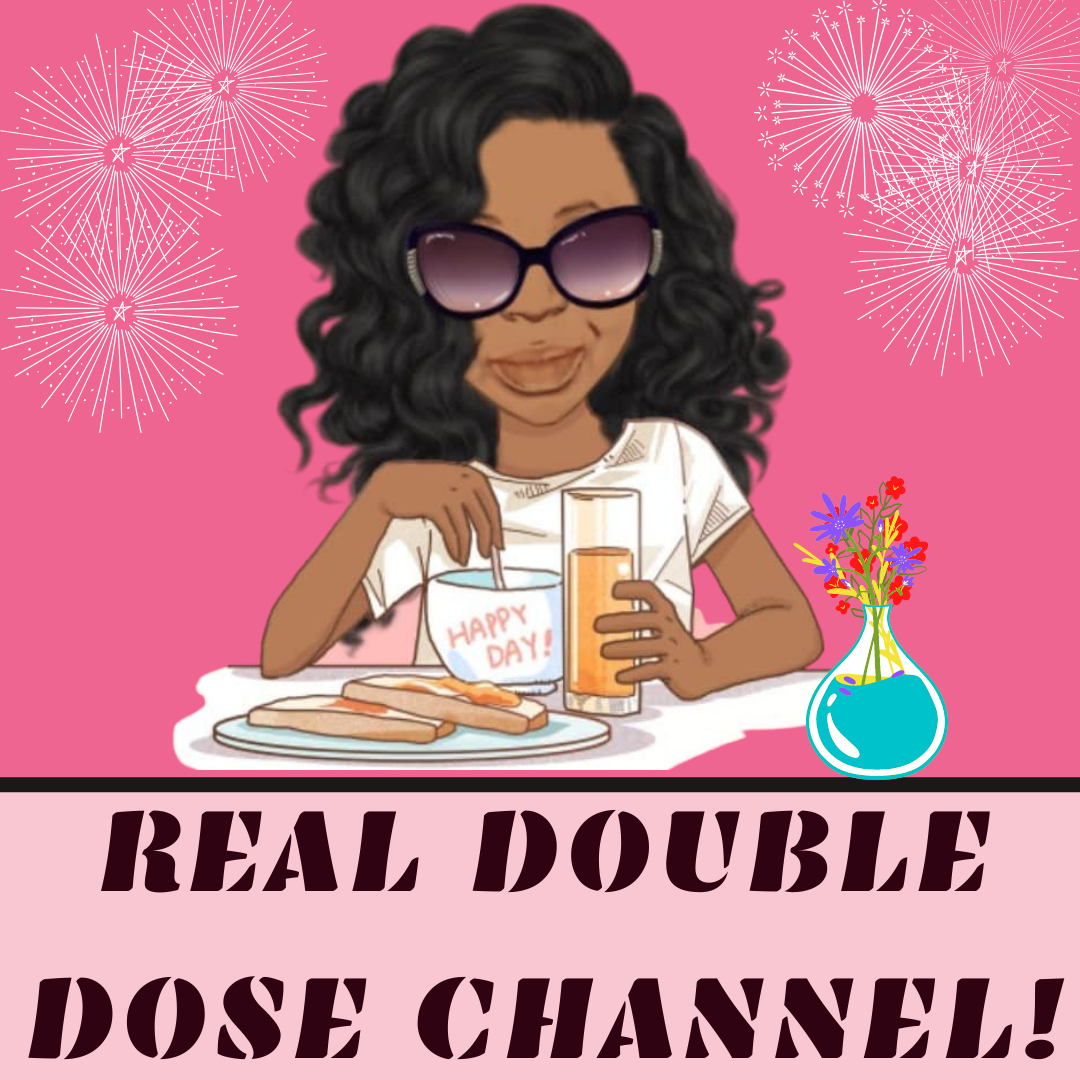 Get To Know Who You, Really Are!

Please go over to-> www.realdoubledosechannel.com

MAKE SURE YOU ALL KEEP TUNING IN FOR ALL THE GODDIES THAT ARE COMING! #NEVER FORGET THAT..WE LOVE YOU! WE A... 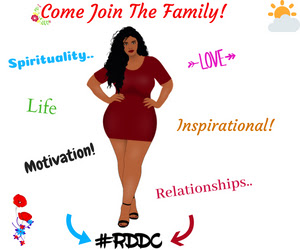